I've accumulated a portfolio of final products that reveal the results of my hard work and determination, and knowledge from self-teaching myself and learning graphic design in a Visual Communications course.

Some work is not included due to incompleteness or privacy reasons.

Dark Frontier is a movie concept that features the mascots of the Sapphire Software Collection that is a work in progress.

Several assets were made in Adobe Illustrator, then imported to Adobe Photoshop and edited further with noise and Gaussian blurs.

Everest Fox (left) and Sapphire Butler (right) are shown as main characters. They are both on the same team, and share a similar blue glow.

Behind them is Dillon Doors, placed at a higher level than Everest and Butler, as a sign of dominance. He has a red glow, as a sign of opposition to the primary characters and a dedication to his corporation.

There is a black gradient located at the bottom to separate the title, tagline, and billing from the scene. The title has a white to toned down light blue gradient, and the billing and release date have a blue glow. As an experimental side project, I was assigned by member of the North Country Arts Council Board of Directors to recreate their logo. I made this in Adobe Illustrator.

This organization not only promotes the general form of arts but all forms of art, and this logo is designed to portray that.

They never ended up wanting a new logo. Flare is a Twitch streamer that suggested that I recreate his logo, that was made and then screenshot off Canva. I recreated his logo in GIMP in several different styles. This is the style that he chose. The operating system itself also has a variety of curated wallpapers created by me and other believers in the project as well as other graphic designs and music. 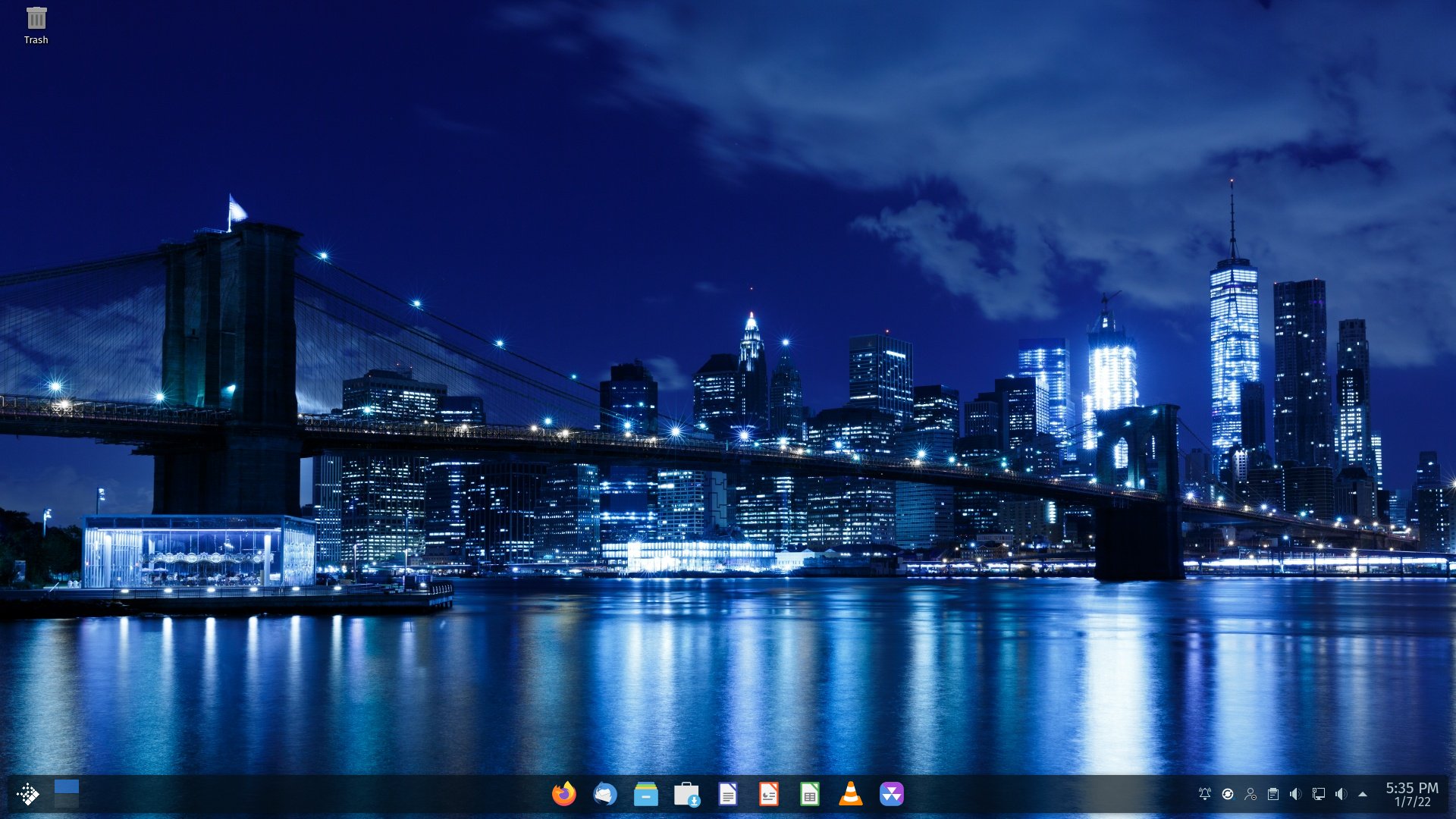 
For a school project, me and some others decided to set up an AR Sandbox using software and specifications made by made by KeckCAVES at UC Davis. I found that the setup for the software required to run the AR Sandbox was unnecessarily complicated, so I used a virtual machine to test the instructions, some which were misleading or out of date.

To solve this problem, I wrote instructions and a easy to run script to automate the process of installing the software for the AR Sandbox. That's available on Github, here.

A part of the Sapphire GLS operating system, Sapphire Butler is extensible task executor and shell script codebase that aims to make certain tasks easier to do or simply more user friendly.


As an intern for linkinglewiscounty.com, L.L.C., me and the owner saw a problem: the way that the company was managing pages on the site was inefficient and exhausting. So, I offered my web development skills to create a custom built CMS in PHP that is compatible with the way that the site was already being managed. The result was a product called Linking Lewis County Builder, made with efficiency and simplicity.